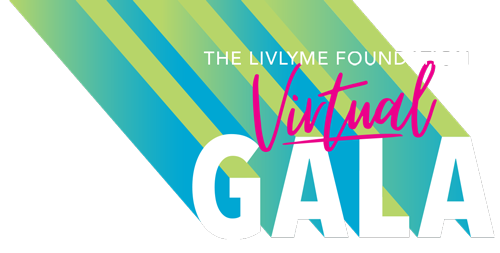 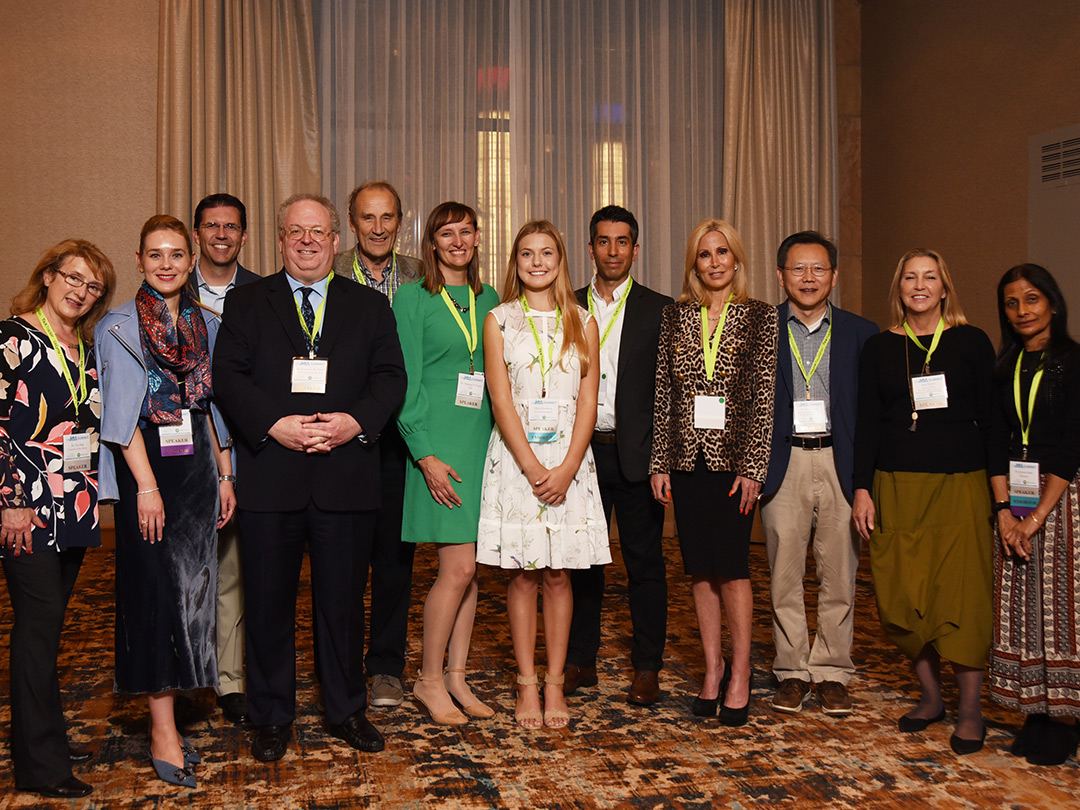 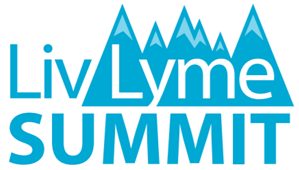 The great success of the 2019 LivLyme Summit was only made possible by the incredible slate of speakers. Olivia hosted a speaker VIP dinner the night before the Summit commenced.

Dr Richard Horowitz is a board certified internist in private practice in Hyde Park, N.Y. He is medical director of the Hudson Valley Healing Arts Center, an integrative medical center which combines both classical and complementary approaches in the treatment of Lyme Disease and other tick-borne disorders. He has treated over 12,000 Chronic Lyme disease patients in the last 30 years, with patients coming from all over the US, Canada, and Europe to his clinic. He has a wait list of 700 people on it, who often wait for years to see him. He is former Assistant Director of Medicine of Vassar Brothers Hospital in Poughkeepsie, N.Y., and is one of the founding members and past president elect of ILADS, the International Lyme and Associated Diseases Society. He is also past president of the ILADEF, the International Lyme and Associated Diseases Educational Foundation, a non-profit organization dedicated to the education of health care professionals on tick-borne diseases. Dr Horowitz has served as an international consultant to the Chinese, French, UK, Belgian, and Australian governments, as well as the United States government, and has recently been elected to serve on the US Congressional committee for Lyme disease, which was created by the passage of the 21st Century Cure Act. Dr Horowitz has presented at numerous local, national, and international scientific conferences on Lyme Disease, and has published on the role of persister drugs, co-infections and toxins in Lyme Borreliosis. He was awarded the Humanitarian of the Year award by the Turn the Corner Foundation for his treatment of Lyme Disease, and has dedicated his life to helping those stricken with this devastating illness. His first book “Why Can’t I Get Better? Solving the Mystery of Lyme and Chronic Disease” was released in November 2013, and became a #1 NY Times BestSeller, and his new book, “How Can I Get Better?” also became a national bestseller within the first week of its release. It contains brand new research on Lyme diagnostics and treatment, emerging Borrelia species and co-infections, exciting data on pulsing and persister protocols (which is working in many patients who have failed other regimens), with important scientific updates in his personalized, precision medicine model which is working for a broad range of chronic diseases. 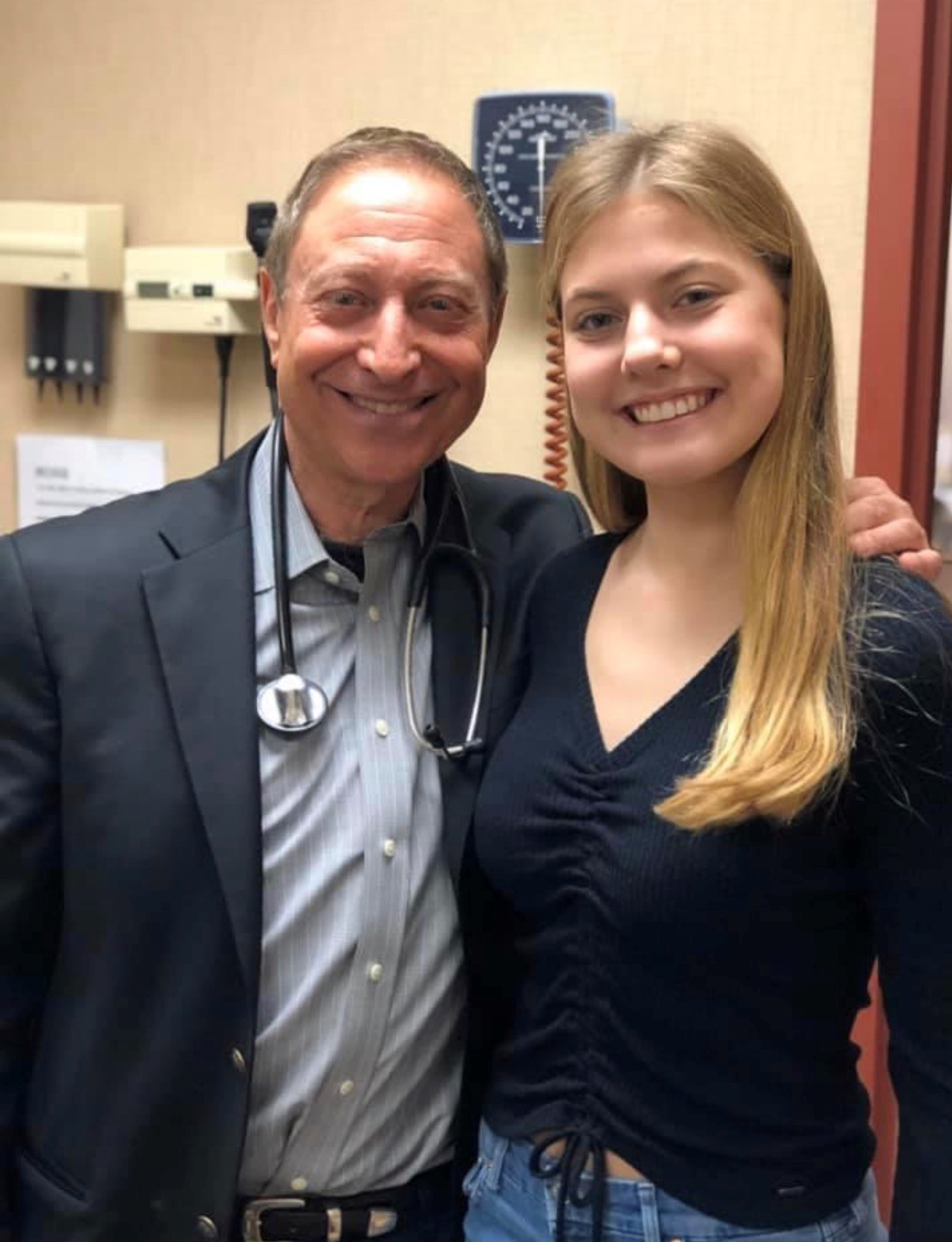 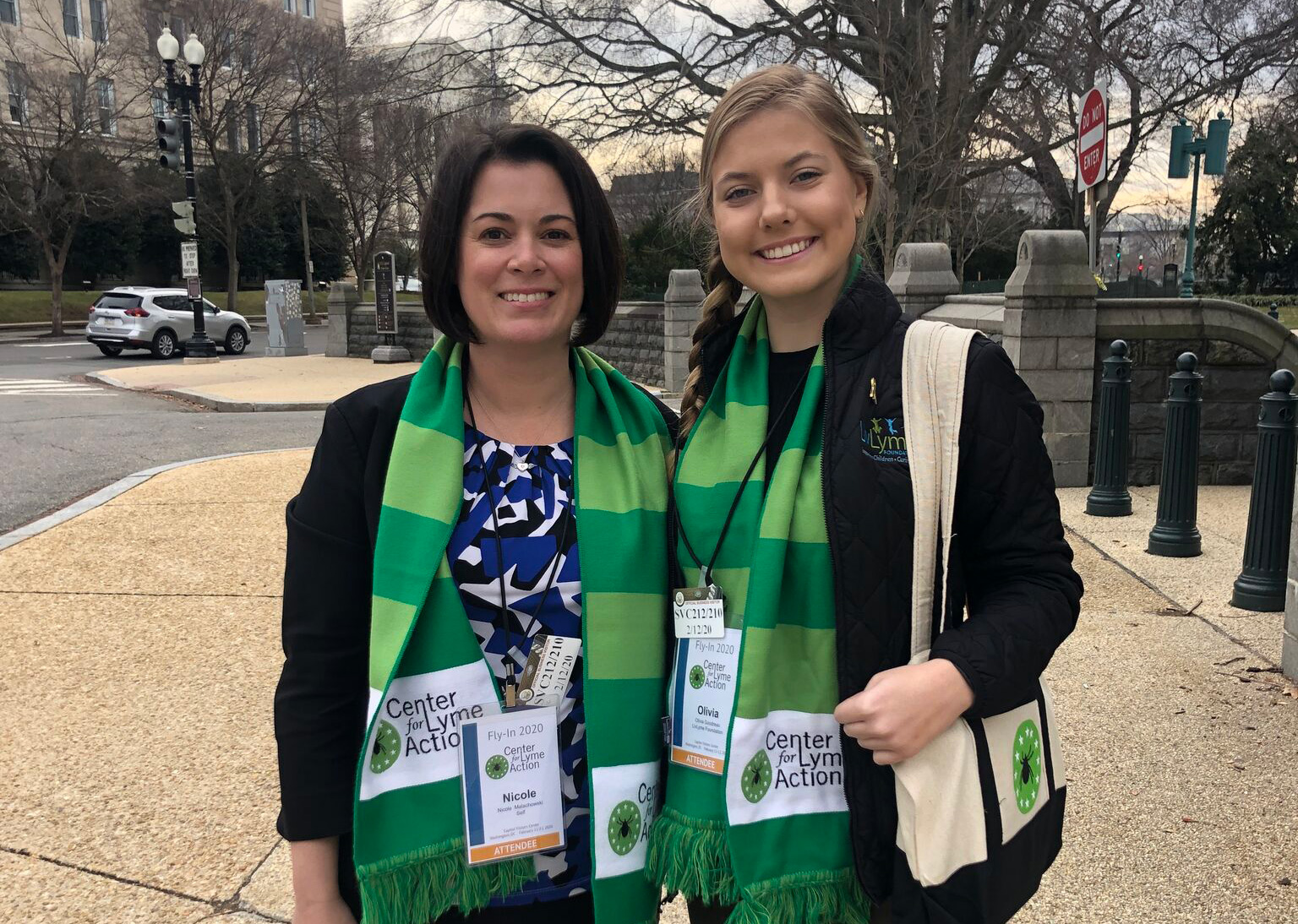 An inductee into The National Women’s Hall of Fame, Colonel Nicole Malachowski (USAF, Ret.) has over 21 years of experience as an officer, leader, and fighter pilot in the United States Air Force. Upon her commission into the military, she was competitively selected to fly combat aircraft and embarked on an adventure among the first group of women to fly fighters. Nicole served as a mission ready fighter pilot in three operational F-15E squadrons and accumulated over 2,300 flight hours, including 188 hours in combat. She commanded an Air Force fighter squadron, flew as the first woman pilot with the USAF Thunderbirds, served as a White House Fellow and as an advisor to the First Lady of the United States.

Nicole has forged a successful path through immense cultural changes in the military as well as significant adversity in her personal life. She’s been happily married to her husband Paul, an Air Force veteran, for nearly 20 years. When not hurriedly chasing their nine-year-old twins around, she finds immense meaning in practicing Tai Chi and advocating for those impacted by Lyme Disease and Tick Borne Illnesses. Nicole has served on the Board of Directors of the LivLyme Foundation since 2018.

your support makes a difference for those suffering from lyme.
Donate
Donate
© Copyright LivLyme Foundation 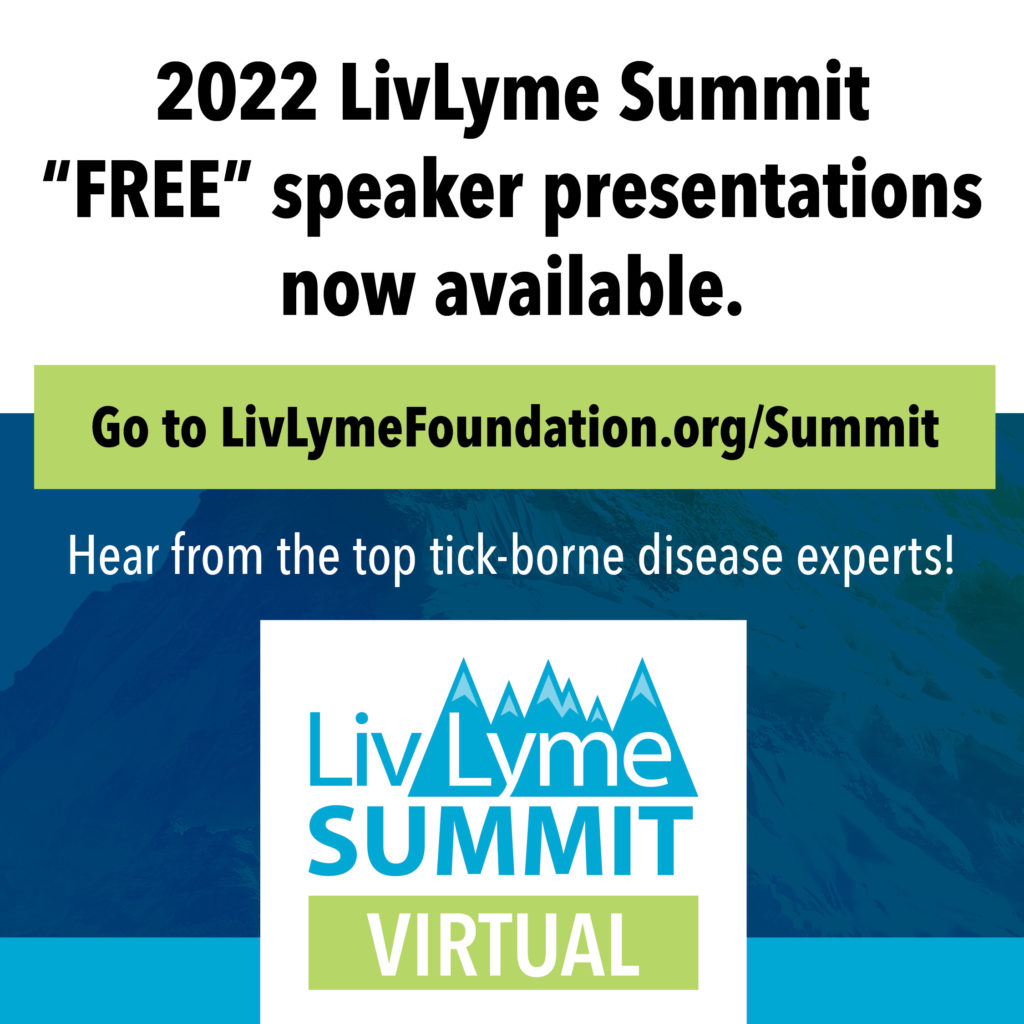